And if you’re on Twitter, you definitely know what I’m talking about. On the other hand, if you’re not on Twitter, minimize this blog, go make a Twitter account and then come back and read it. Now, you can imagine that if you need to be on Twitter even to read a blog, what significance it carries if you’re an event presenter looking forward to promoting your event to sell your event tickets.

Now, before you raise your eyebrows at me and be all, “What the hell is this woman talking about?!” just let me get to the part where it starts making sense. If you’re going to use Twitter as a sales tool to keep ranting about the deals you’re offering and the goodies up for grabs, your followers will start falling out of the tiny interest zone you managed to create. Instead, use it as a marketing tool and give your followers more of what they want to know instead of what you want them to know. Provide infographics, links to interesting stuff related to your event or industry, sneak-peeks, pictures, and other engaging stuff to keep your followers intact. What’s better – telling a boring story and expecting people to keep joining in or collecting an audience with an engaging anecdote first and then releasing your story on the crowd?

It would be foolish to use your personal Twitter account to tweet to potential clients, because there are two diametrically opposite ways in which one tweets to his friends and his clients. When you’re on Twitter, have a clear idea as to what you’ll be using the account for, in order to target the kind of followers base you are looking to build. There’s nothing wrong in having separate accounts to cater to personal and professional needs, because you don’t want clients thinking that you are too casual, or your friends thinking that you’re, well, weird.

And neither will your Twitter followers base be. I might be repeating myself, but Twitter is to be used to make people aware of your brand and industry, about what you’re all about and what you do, and not necessarily about what you’re selling. You have to be more like a teacher, and not a businessman. Also, be a little easy on the hashtags. Not every word with a ‘#’ can create a buzz just like that. Only relevant hashtags work, and you might want to check out www.hashtags.org to get some help on that front. Twitter has also provided some great information about the usage of hashtags and their significance, so it’ll be a good idea to go through it. Remember, using a lot of hashtags can make you look desperate and, worse, dumb. 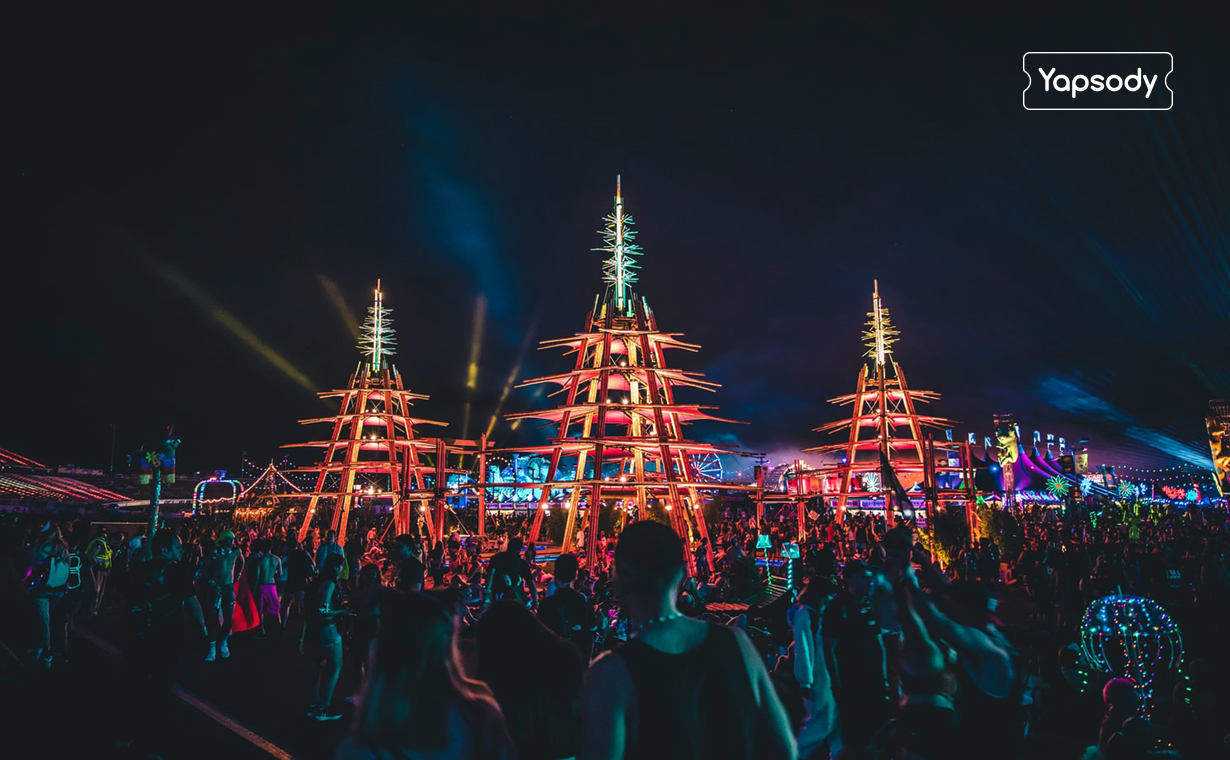 yaptest
09 Dec, 2019 - 4 min
How to make your attendees fall in love with your event right from the entry point till the exit? Maybe it’s the headliners that will elevate your event experience? Or...
Read POST 9 Moments Every Event Manager Has Experienced

yaptest
22 Nov, 2019 - 3 min
If the event industry is what you’ve chosen to be a part of, you’re about to go on a rollercoaster ride with some good, bad to the best moments in...
Read POST 5 Live Entertainment Ideas for Your Casino